The Designer Is DC Comics New Villain in Joker War 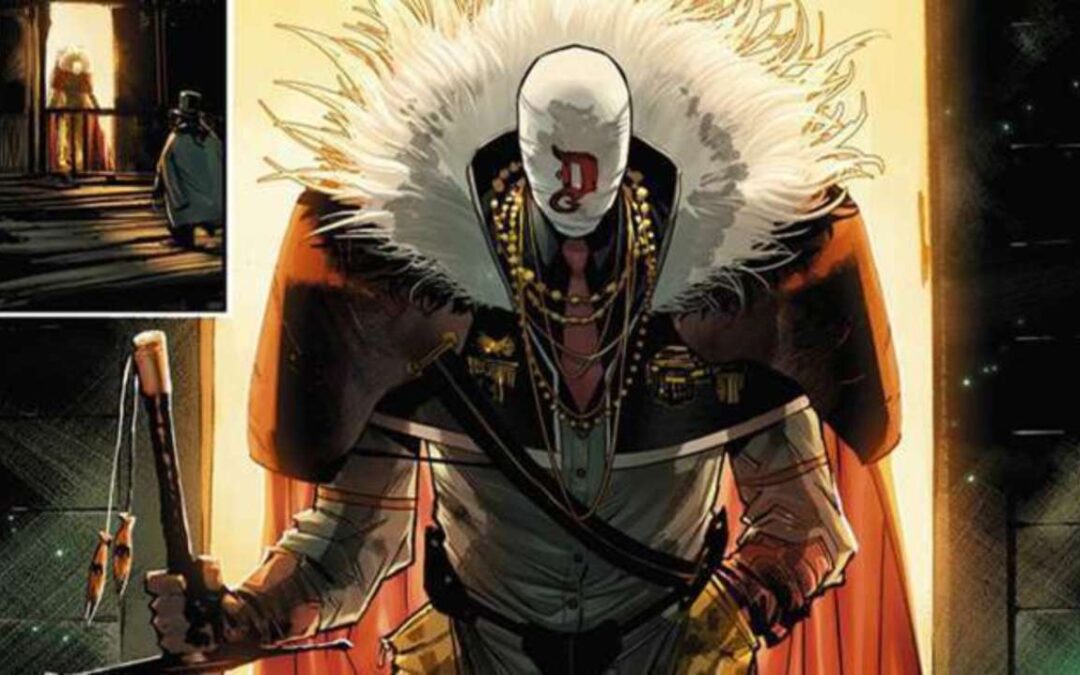 Batman #90 is The Designer’s First Appearance!

The Beat: And one of the things that Catwoman’s kept from Batman is that she worked with the big bad of this arc, the Designer, all those years ago. Where did this character come from?

Tynion: He’s a really interesting one and I’m excited for people to meet him, particularly in #90, which is the first issue that Jorge did the interior art for. That’s the issue where he’s going to take centre-stage and we’re going to understand what happened way back when. It allows me to cut into the past of Gotham City. Part of this whole story and the idea of the designs of these very complicated crimes is the idea of how Gotham has become convuluted over the years. How is the Joker that’s running around and ultimately participating in “Joker War” the same guy who, at the beginning, was running around doing clown-themed crimes and just robbing banks? What is in the nature of the superhero/supervillain dynamic in Gotham City that leads to this escalation? The Designer, as a villain, represents that escalation. He uses escalation as a weapon. The core concept that people will find out is that he believes that the way you defeat your heroes is that you need to jump to the type of attack that you would make against your hero ten years from now, but you need to do that attack today. He supports all of these characters basically convuluting themselves and becoming a more complicated version. It’s the pull between their simple core and their more convuluted present. There’s a balance between the early days of Batman and the present-day Batman. There is a story reason as to why this story has five assassins running around, with Riddler and Penguin. There’s a lot of noise happening, and the noise is a deliberate attempt to break Batman. He needs to understand what’s happening simply at the heart of all of this if he’s going to survive. Then we’re going to see what happens in the wake of all of this, which obviously leads to “Joker War,” coming out this summer! 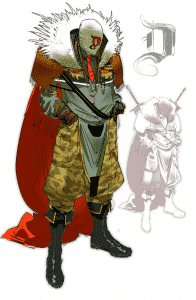 The Beat: Speaking of, is there anything you can tell me about “Joker War” now that the May previews have been released?

Tynion: There’s one very big thing that happens towards the end of my first arc… that I’m not sure I can say just yet. We’ve been seeing all these incredible tools that Batman has at his disposal. Wouldn’t it suck if somebody got their hands on all of the same tools that allows him to print Batmobiles in an hour? It’s one of those things where they’re going after the resources of Batman. The munitions of “Joker War” are the same munitions that Batman built to fight his war on crime. It’s Batman’s designs used against him, ultimately. That’s one of the key ways that “Joker War” builds out of “Their Dark Designs.” I see them all as different acts in one big story I’m telling that I hope reads pretty smoothly as one singular thing. Obviously, the story about the Designer will come to an end but will lead directly into the next act of the story.

The Beat: Lastly, you’ve been involved in the DCU in a grand capacity through your work in Justice League in recent years. Do you think that looking at the DCU from this epic, cosmic perspective helps you hone in onto the gritty and human nature of a Batman story?

Tynion: I absolutely do. I’m very glad that I’ve spent the last few years doing big, cosmic insanity in Justice League and Justice League Dark where I was dealing with the magic apocalypse of the week. As I moved down in scale towards trying to attack a character’s heart more than trying to attack their reality, it’s a refreshing perspective but is also freeing because I’m coming back down to a level where I’m trying to get at very human ideas, but I still want to bring the bombast and the joy of anything is possible in a comic book. That is something that I think can get lost when you’re trying to tell a very human, emotional story. There’s an impulse to make everything around it smaller and more realistic. I think that can be powerful and effective from story to story, but I think ultimately, people are coming to superhero comics for larger-than-life fiction. They want the deep emotions but they also want the costumes and the toys and the supervillains and the tropes of superhero storytelling. There’s a way to strip all of those down to their core essence. It was me laying out all the livewires that I see laying around the Gotham mythos. I want to pick them all up and plug them in together and just jam them into this story. I want people to enjoy every single issue, to make sure that every issue shows you something that you haven’t seen before and has moments that you have fun reading. Even when profoundly dark and emotional things to our characters, I want you to leave having gotten something that you haven’t gotten out of a Batman comic before, to make you want to read the next issue. That’s our job in superhero storytelling, to deliver that kind of story. There’s room for all breadths of story, especially in a year where we’re already seeing announcements of how big a year this is going to be for DC. There’s a real question of how do you convince a reader to spend eight dollors a month picking up Batman comics when there are larger-than-life stories happening in every corner of the DC universe and at other companies as well? To do that, I think you need to give them something worth buying twice a month. That’s why I want to create new characters, new vehicles, to bring back the old stuff that people deeply care about, try to show it to them in a new way, and have a hell of a time doing it. That’s the spirit I’m trying to bring to Batman. 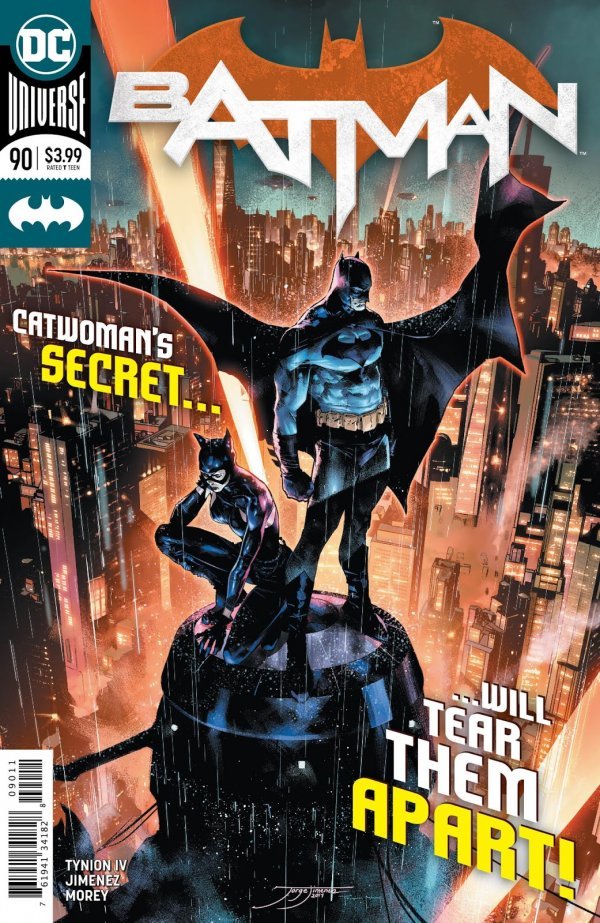 GET A COMIC BOOK SUBSCRIPTION!