How To Start Collecting Comic Books And Make Money 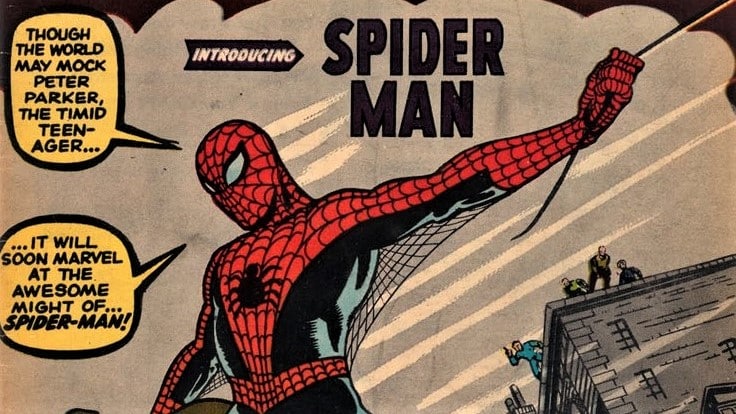 New to comics and want to know how to collect comic books?

First, you should get this comic book guide – here. While most comic book collectors can vividly remember the comics they read cover to cover and collected during their childhood, some collectors might not have discovered comic books until they were an adult. That’s okay! Collecting comic books is a very exciting hobby for fans of all ages with dozens of huge comic cons around the United States every year as well as smaller local cons. Maybe you’ve been to a comic con and thought about getting into collecting but you are not sure where to begin. That’s why we have created this step-by-step guide to collecting comic books found

Take your time learning about popular superheroes and their key issues. Key issues are more likely to increase in value. When you start purchasing comic books it’s best to buy the ones you really like because then you’ll always be happy about your purchase. Decide on a monthly budget and stick to it, or you may find yourself running out of comic book funds and storage space way before you have the collection of your dreams. Pace yourself in the beginning is our #1 piece of advice. 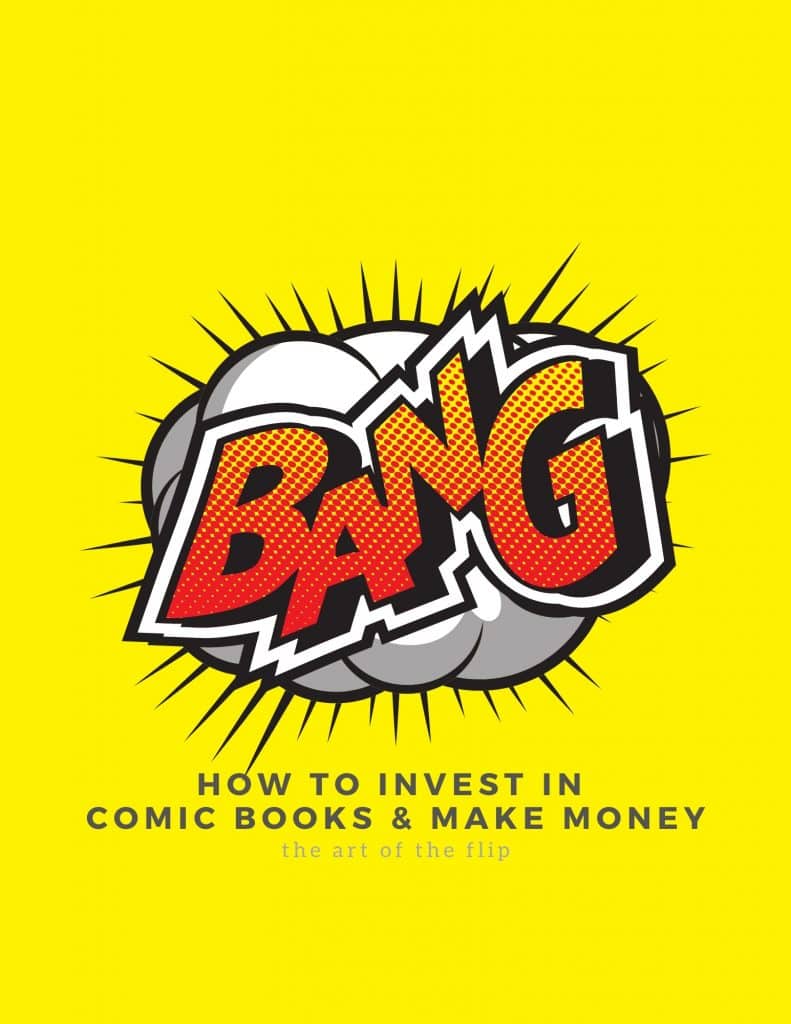 2. Get Familiar with Popular Artists and Writers.

As you sit down and read your first handful of comic book stories, you’ll be exposed to several writers and many art styles. When you find a favorite artist or writer, turn back to the beginning of the issue and write down the author’s or artist’s name. Search online for other issues written or illustrated by the same person to expose yourself to stories and possibly key issues you wouldn’t normally find. Sometimes comic books can be key issues if their is something very special about to cover art. 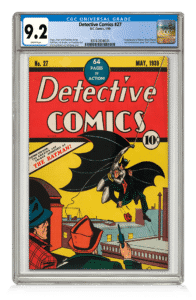 Most comic books are first published in short installments called issues, which are about 10–20 pages long. Issues can be either in physical formats or digital formats. Digital formats will not increase in value over time and in most cases cannot be sold or exchanged.

If money is an issue and you are willing to wait, you can often save money by purchasing a trade paperback (TPB)) containing five or so issues in one volume, or a graphic novel containing a complete story arc, but graphic novels rarely ever increase in value. Obviously, trade paperbacks and graphic novels are also easier to store than single issues of comic books, if you already have a bookshelf or table to place them on.

4. Hunt for Comics in Other Places Besides a Comic Book Shop.

Once you have started collecting comic books, you may enjoy hunting for older key issues or issues to complete a series. Try visiting flea markets, garage sales, thrift stores, and antique shops to see what’s available. You never know, you might find the holy grail of comic books at a garage sale, an Amazing Fantasy #15! 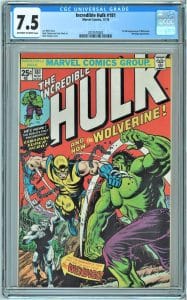 5. Network with Other Comic Book Collectors.

Make friends with other comic book collectors browsing shelves at the comic book store or at a comic con. Trade comic books with them, or loan and borrow books so you can read a comic book without having to buy a copy. Many collectors have reader issues and issues that they don’t read and protect with various methods.

There are dozens of comic cons each year in the United States focused on collecting comic books that draw thousands of fans to meet the people who create comics, take pictures with actors of superhero movies, find deals on new or rare comics, or hear announcements about upcoming comic books and movies. The most famous is San Diego Comic-Con, but it is by no means the best comic con for serious collectors.

Search on eBay, Facebook groups, and other comic book retail websites for specific comics that will add value or round out your collection of a particular title. On eBay, always look up the seller’s ratings and reviews before purchasing, and search for past sales of the same issue to tell whether you are getting a good deal. make sure the seller knows how to package a comic book so it does not get damaged. Condition is everything. 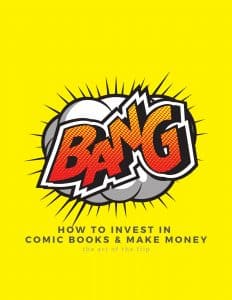 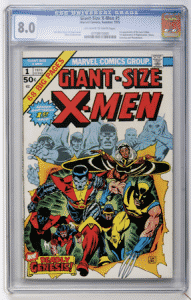 Individual comic books are graded for quality to give a score relative to the condition the comic book is in. A rating of 0.5 (Poor) means there are pages or part of the comic book’s cover is missing, or that the comic has been heavily damaged by spilled substances, which might be acceptable for Golden Age and Silver Age comics, but rarely every okay for Bronze, Copper, and Modern Age comics. A rating of 10.0 (Gem Mint) means the comic is in perfect condition, with no blemishes. Comic books with a higher quality grade are much more valuable.

However, Modern Age comic books drastically lose value if they are graded a 9.6 or below in most circumstance so be aware that if you are buying a comic book that came out after 1990 it needs to be a 9.8 to make sure it holds its value. To make sure you are getting what you pay for when collecting comic books, there are trusted companies such as CGC and CBCS that will grade and encapsulate comic books as shown below.

The truly rare key issue comics can be worth hundreds or thousands or even millions of dollars and be the holy grail of a collection. While older comic books like those from the Golden Age are worth more in general, the most valuable ones involve a key event in a popular series. Here are a few types of key issue events:

Every Wednesday is new comic book day (NCBD) so your local shop will most likely be filled with comic book collectors looking for that day’s hottest comic book. Often an issue will come out on Wednesday that has a 1st appearance of a new superhero or something significant happens in that issue and it will start trending among the community. If you can get the issue for cover price then you can flip it on eBay and use that money to buy a Silver or Bronze Age key issue. Flipping can be risky because many sellers do this and supply might outweigh demand. There’s a lot to learn when it comes to collecting comic books and flipping comics for a quick score so make sure to pay attention to demand and price action.

Hopefully now you have a good grasp on how to start collecting comic books and which comics to buy that increase in value over time.

GET OUR GUIDE TO START YOUR COMIC BOOK COLLECTION OFF RIGHT!